You are very welcome on my 2016 Irish Tour
May 1-10 - Dublin, Clonakilty (County Cork)
and Ennistymon (County Clare)


Seats are going fast for the 2016 tour of Dublin, Clonakilty, and Ennistymon, County Clare in my beloved Ireland - only 8 seats left.  See the real Ireland at Ireland's pace.   Our luxury coach accommodates 33, but we limit the tour to 24 so that we aren't crowded on the tour.

Please contact our fabulous liaison, treasurer, and oracle, Vicki Belinoski - vbelinoski@austin.rr.com to reserve a seat or get more information.  Also, my August Fellow Travelers' Advisory is available at https://fellow-travelers-advisory.blogspot.com/ and includes a lot more of the tour details. Paddy just sent me the hotels where we are confirmed:

https://www.theclonakilty.com/index.html
"Welcome to our family run boutique style hotel in the heart of Clonakilty"
Christopher and Patricia Byrnes 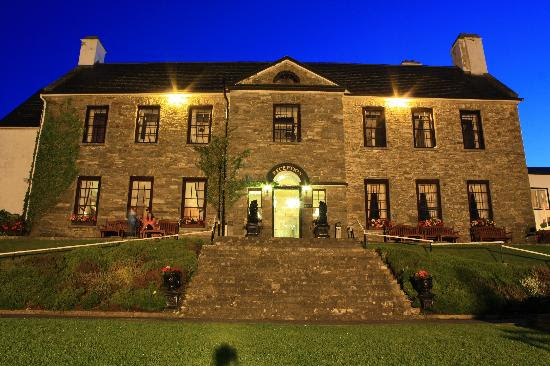 The link to our driver +++ Paddy Downes' website:  https://www.downescoaches.com/

Also, I'm thrilled to report that my dear friends Danny Donnelly and Caitriona McConnell Donnelly will be awaiting our arrival in Dublin.  After you've settled into your rooms you can join them for the first of the three banquets included in the cost of the tour.

https://www.gofundme.com/Joe-Hill100
On Mayday 2015 Jan Hammarlund of Stockholm Sweden and I drove to from Pittsburgh to Chicago for a very special event. The 2015 Joe Hill 100 Roadshow began at the monument to the Haymarket Martyrs. From Chicago to St Paul with 8 stops along the way ..  Honoring Joe's idealism, rebel spirit, inspiring and funny songs, and legacy of resistance, we joined JP Wright, Bucky Halker, Li'l Rev Revenson and many other great musicians as we played 10 performances in as many days.  The performances were great -- educational, inspiring and entertaining. The shows were either free with a hat-pass or a $5 cover. Most nights there was less than $100 for each musician, and no allowance for travel or expenses.
https://www.gofundme.com/Joe-Hill100
The tour planners wanted most of the shows to be free or very inexpensive.  Our wages are to come from the Go Fund me site set up to finance the tour. Due to a number of technical problems, the donation website did not go up until after our tour was over on May 10th.  I don't think most activists even know that the site exists.  To date it hasn't topped $1100 - which is going to be split many many ways. The tour is continuing with terrific players -  Charlie King, Magpie, George Mann, Mark Ross and many more.  It will end on November 19th in Salt Lake City, where Joe Hill was executed.  If you can make a donation to the Joe Hill 100 GoFundMe site before November 19, it will go to all the musicians who participated in the important labor-of-love-of-labor.
https://www.gofundme.com/Joe-Hill100